The yellow colour-ring indicates that this bird was ringed as a nestling in Poland in May 2011. It had also previously been reported from Cley, Norfolk in July 2012 & has returned to Amble each late summer/early autumn period up to 2020 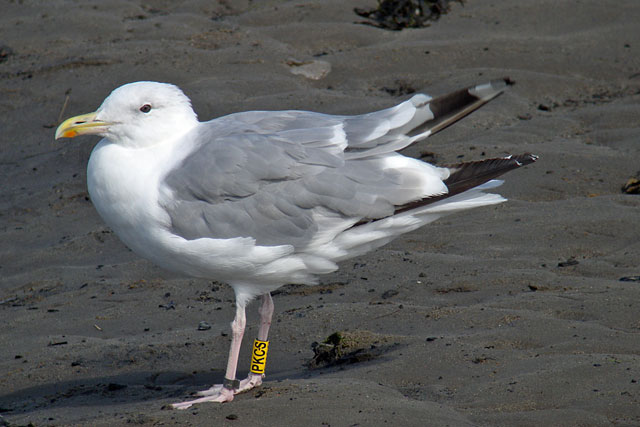 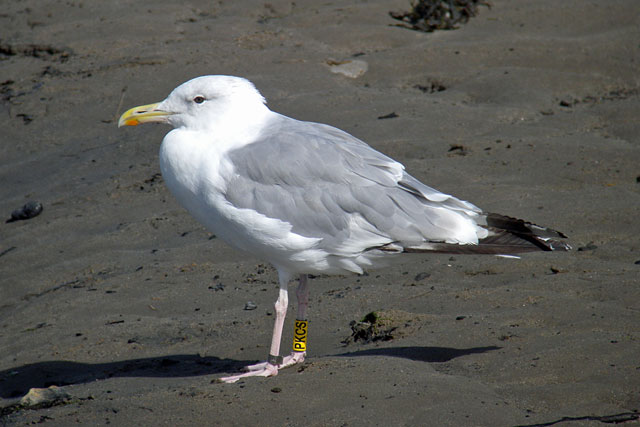 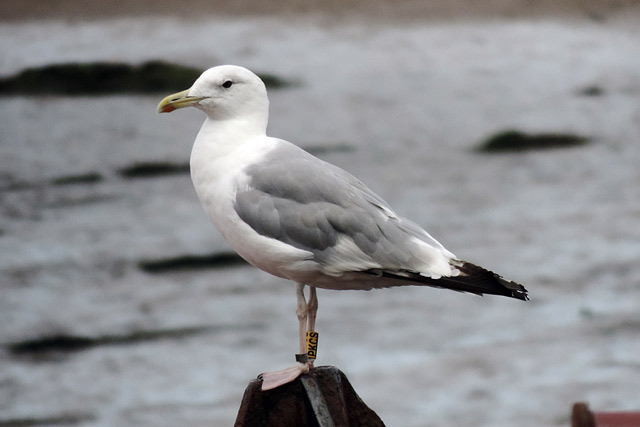 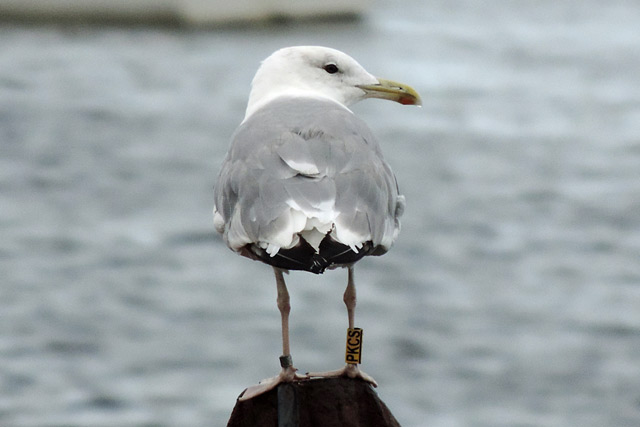 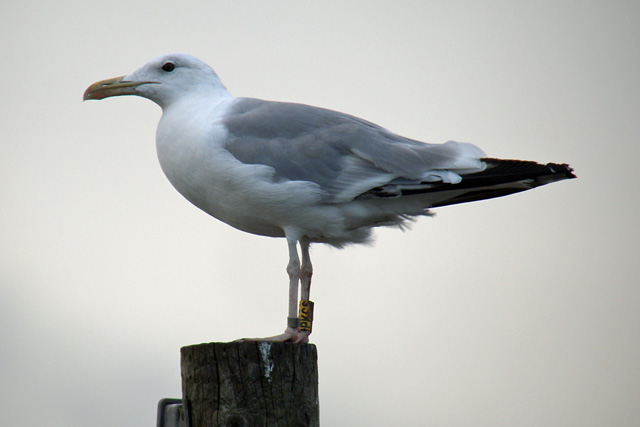 Back to British Birds  -  Non-passerines 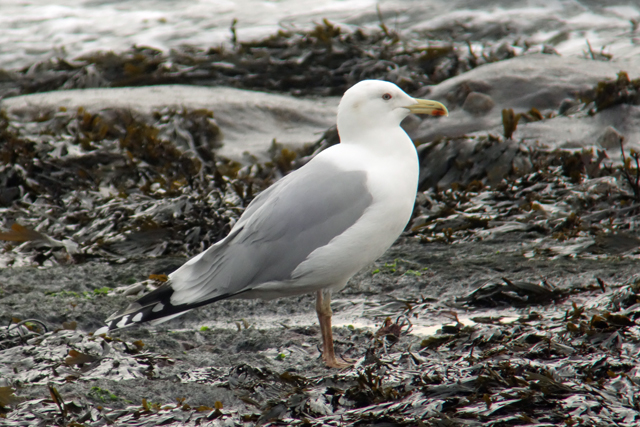 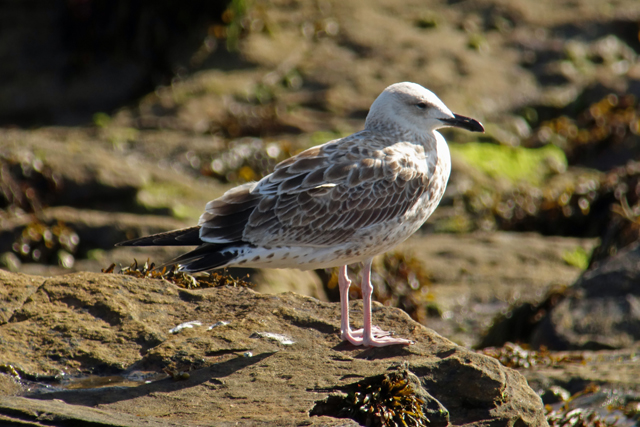 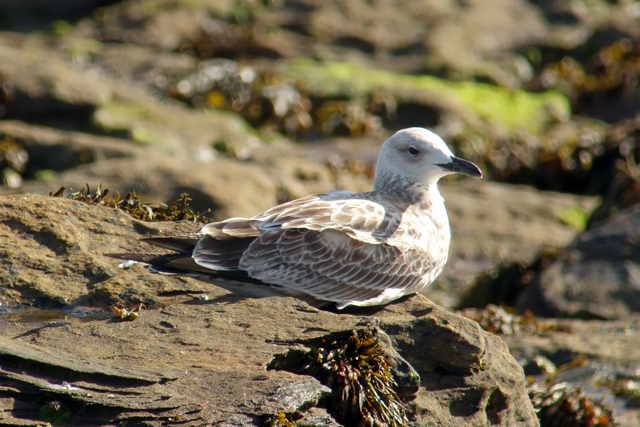 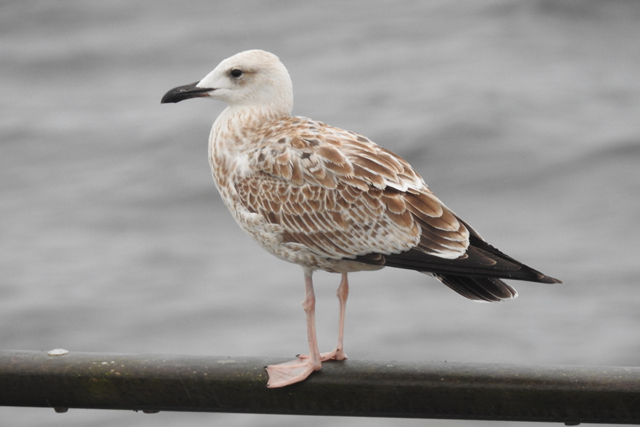 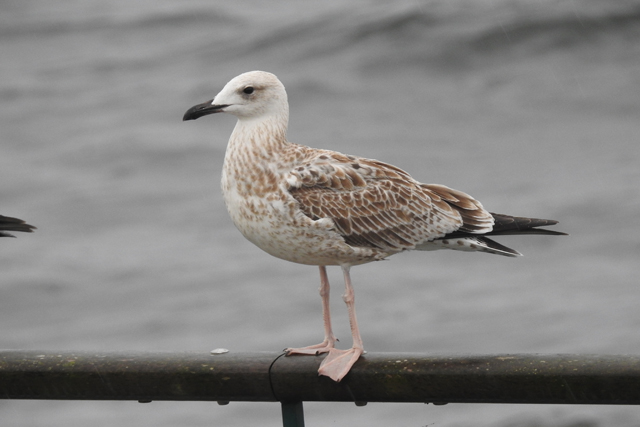 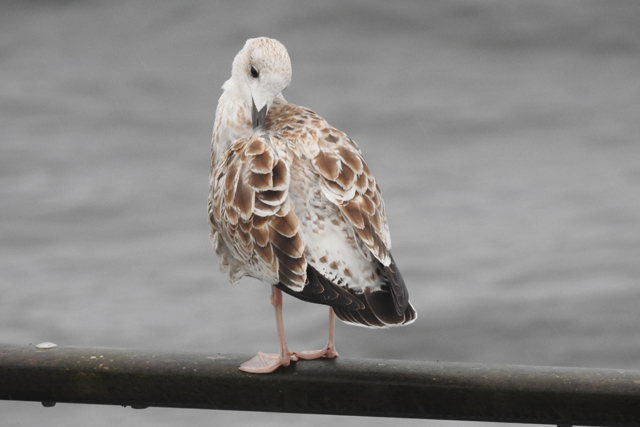 probably the same individual as below but in different light 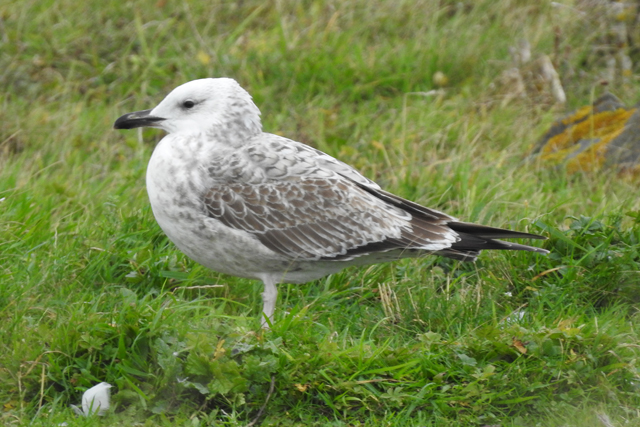